Inspired by the ancestors of the Ulvriskar, others of the first great clan of humankind followed the call to leave their ever-migrating brothers and sisters and strike out on their own. These folk initially intended to join their friends and relations who had travelled north, but the western mountains took them in, fascinated them, and kept them. These travelers discovered great veins of iron in caves that had been carved out by trolls and other mountain beasts in ages long past. They began to mine this ore, reforming themselves as the Jernhode in honor of the mountain rams that had led them to the place.

The discovery of iron completely overtook Jernhode and they became obsessed with its power and potential. Rooting themselves to the stockpiles of ore, Jernhode perhaps also rooted themselves to a rigid and militaristic way of thinking. The Jernhode forged great armor and weapons, and they have focused on the art of combat and the strategies of war more than any of the other clans of Middengaard, fearing that others would try and steal their creations. They turned their mountains into a stronghold, allowing few to enter. To this day the people of Jernhode only meet envoys in the foothills before their mountain abode. This militaristic attitude intensified even more when Ulvriskar returned from the north, and began raiding their mountain lands.

It is said that the Rams of the mountain are as hard and stern as the rocks around them, and this may very well be true. The people of Jernhode can be stubborn and blunt, strong-willed like Taansko but often intolerant of other ideas. They do possess a keen sense for justice, but seldom allow it to transfer beyond their own borders. The private lives of the Jernhode are seldom seen by outsiders, but it is possible that there might be a more somber sort of mirth within their mountain halls. 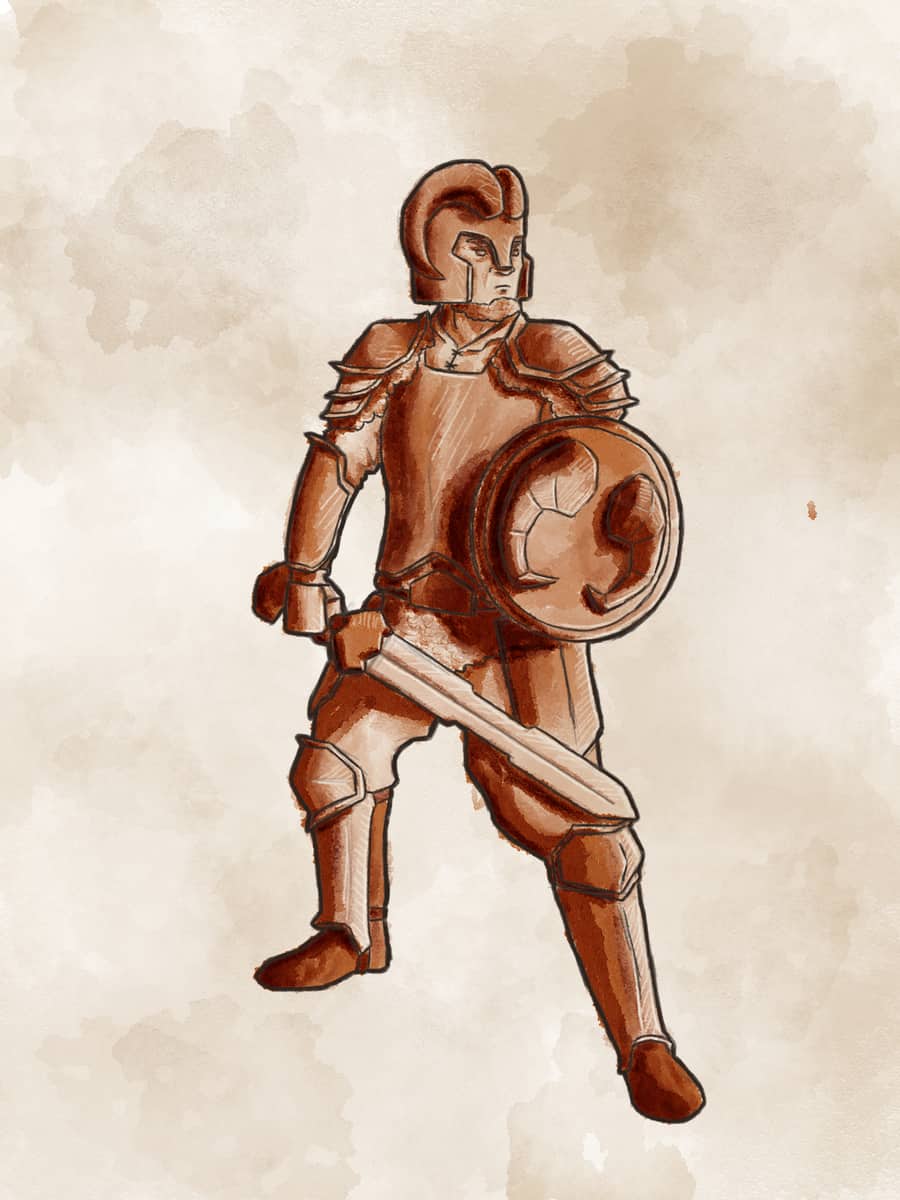 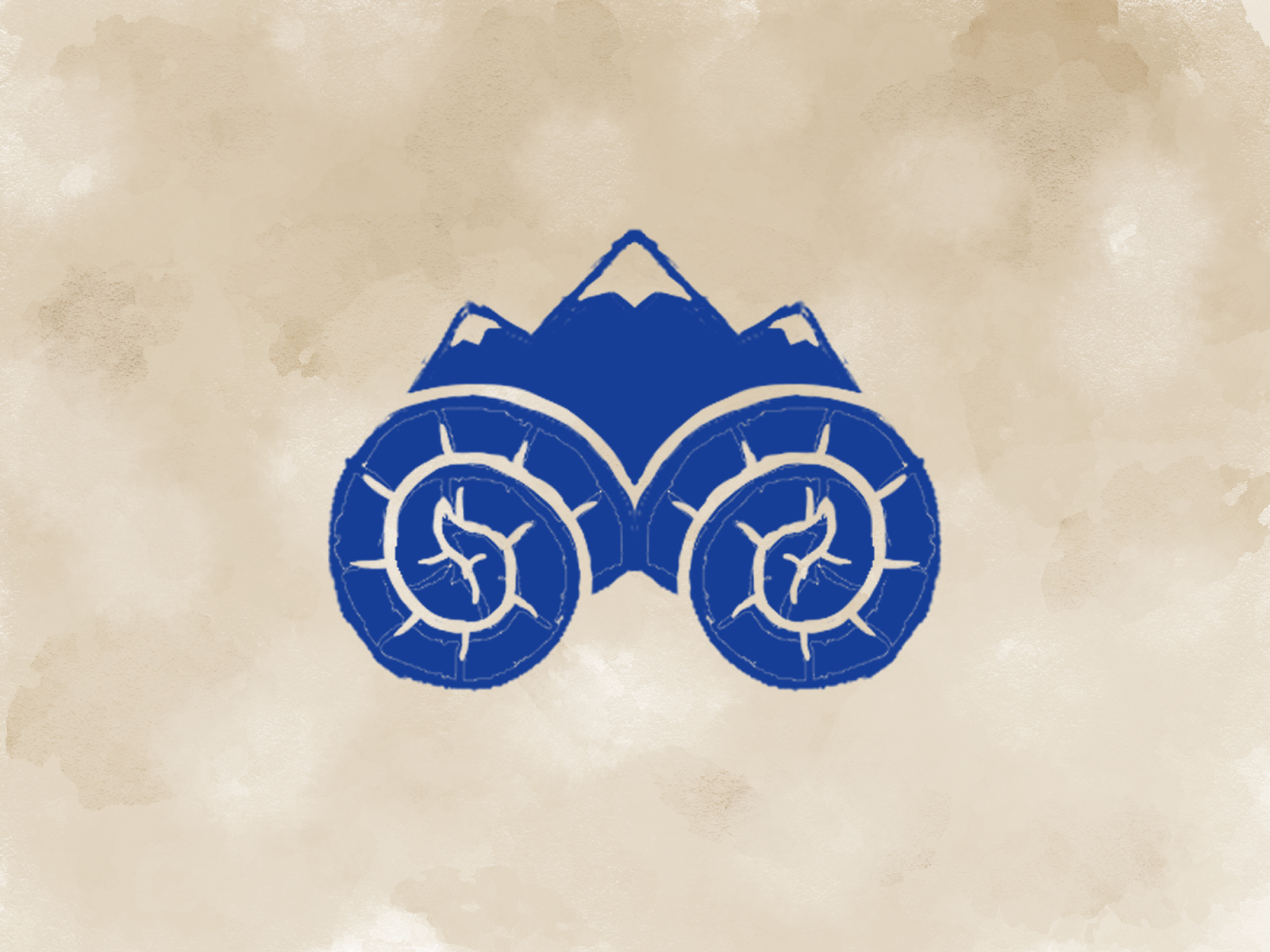 Jernhode lacks strong relationships with any of the clans other than Taansko, with whom they frequently trade.

They do have a highly contentious relationship with Ulvriskar, as they are often forced to repel raiders from their borders.

They pay little mind to Vulpaa, who they consider frivolous and insignificant. The Fox clan in turn see them as far too serious, and have little use for trading with them.

Mottamork has made several efforts to ally themselves with Jernhode, but the Ram clan steadfastly rebukes their grand ideals. They are, however, more willing to have dealings with Mottamork than other clans, respecting their magic and their wisdom.

While Jernhode is willing to trade with Zehir, they remain untrusting of the Rattlesnake clan and make no formal allegiances with them.