Long after the other four clans split from Taansko, a new clan arrived in Middengaard from across the southern sea. Driven from the continent of Iztan by The Empire, the Zehir appeared on the southwestern shores of Middengaard in search of new lands. Far from being refugees, the Zehir were aggressive and ambitious; it was their aggression and ambition that had gotten them exiled from Iztan.

In spite of their relatively recent arrival, Zehir has come to be known as one of the six native clans of Middengaard and has tied its fortune and destiny to this place as well as any other clan.

The Zehir are a resourceful people. They are practical and capable of acting swiftly and ruthlessly in war. Many of their warriors are mercenaries and sellswords who have no qualms over who they fight with or who they fight for, so long as there is a reward and a chance to coil further into the realm. They have been called pirates, cutthroats, outlaws, a clan of whispers and knives in the dark. But they are also a very cultured people; Zehir brought with them the culture, cuisine, and customs of Iztan, and there is a deadly grace and beauty to be found amongst the Rattlesnake clan.

Zehir sabres are beautiful and effective, and recognizably curved like the Zaamshaars of Iztan. Their bows are made of ironwood and toughened with cured hide, and they often coat their arrows with poison. Zehir warriors wear shirts of bronze or copper scales that shake and rattle in combat. They draw no magic from the Sleeping Giant, but have knowledge of healing elixirs, of poisons, and attribute-enhancing potions invaluable to their trade. Zehir warriors are known to be masters of strategy and tactics, capable of knowing when to strike and not holding back when the chance arrives. They remember every slight and, more importantly, every weakness – knowledge they won’t hesitate to exploit. 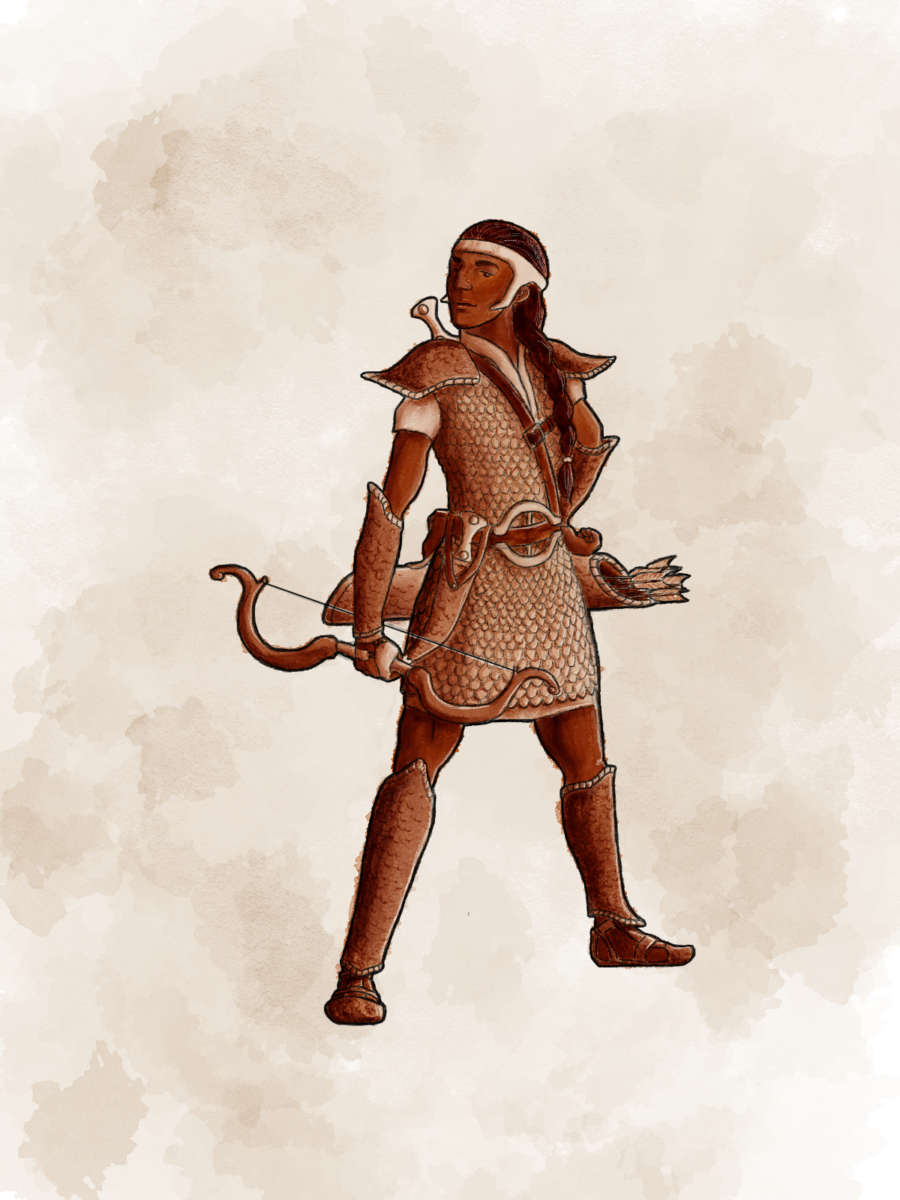 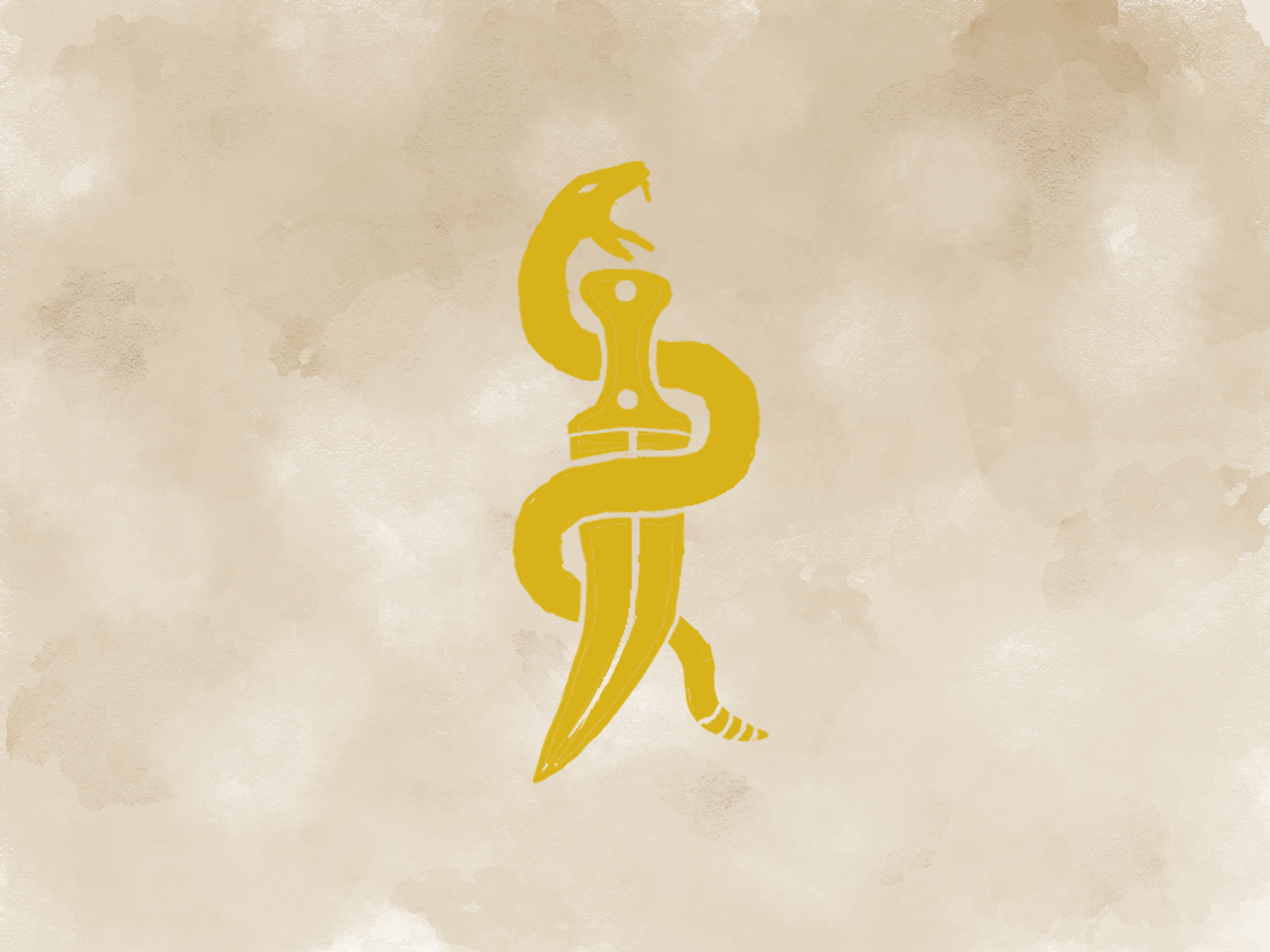 Taansko is untrusting of Zehir, reluctant to have too many dealings with them and keeping an eye on any bands of Zehir warriors that they might come across.

Jernhode are willing to trade with them, although the Rams never makes formal alliances and keeps Zehir warriors restricted to the foothills of their mountain strongholds.

Ulvriskar seldom makes it far enough south to deal with Zehir, who are wary of the savage Wolverine clan.

Zehir sees Vulpaa as an elusive nuisance, but altogether holds no strong feelings of ill will towards them.

Although they don’t practice magic as Mottamork does, Zehir has a great respect for the power that the Vulture clan wields. In their exile from Iztan, the Rattlesnake clan has found an ally in Mottamork.