The Clan of the Vulture

The last clan to split from Taansko has also become the most greatly changed. After centuries of following the nomadic lifestyle and drawing magic from the earth through the Sleeping Giant, a band of Taansko druids had decided to linger on the shores of a great lake in the middle of Middengaard rather than follow the old migration’s route. In the middle of the lake they established a tower that reached to the skies. Removing themselves from the earth and the Sleeping Giant, these druids discovered new magic in the stars and the moon. Naming themselves Mottamork and taking the sigil of the vulture, they committed themselves to uncovering the secrets of the night sky and harnessing its power as scholars of magic.

In their research of the night sky, these sorcerers read within the stars warnings and prophecies of disasters to come. With the intention of preventing these calamities from transpiring, they sent envoys out from their skyward citadel, attempting to warn their neighboring clans and use their newfound magic to forstall destiny. But when these attempts would prove unsuccessful or fail to completely thwart disaster, the other clans became resentful of Mottamork and their unfamiliar magic. Some clans have come to see them as the ‘black wings of doom’ - if you are visited by the envoys of the Vulture clan, you can be sure that ill fortune is not far behind. Despite this negative association, Mottamork steadfastly holds to their mission to expel chaos and save Middengaard from the unknown perils of the future.

Removing themselves from the earth has had an enlightening effect on the Vulture clan. High in their citadel, the elders of Mottamork discuss philosophy, ethics, law, and all other manner of cultured subjects. Mottamork is home to the greatest historians and scholars in the Realm, although the other clans might disagree with what is recorded in the Black Libraries. Many magical artifacts have been uncovered and retrieved throughout the excursions of their envoys, and these too reside within the great tower in the lake. 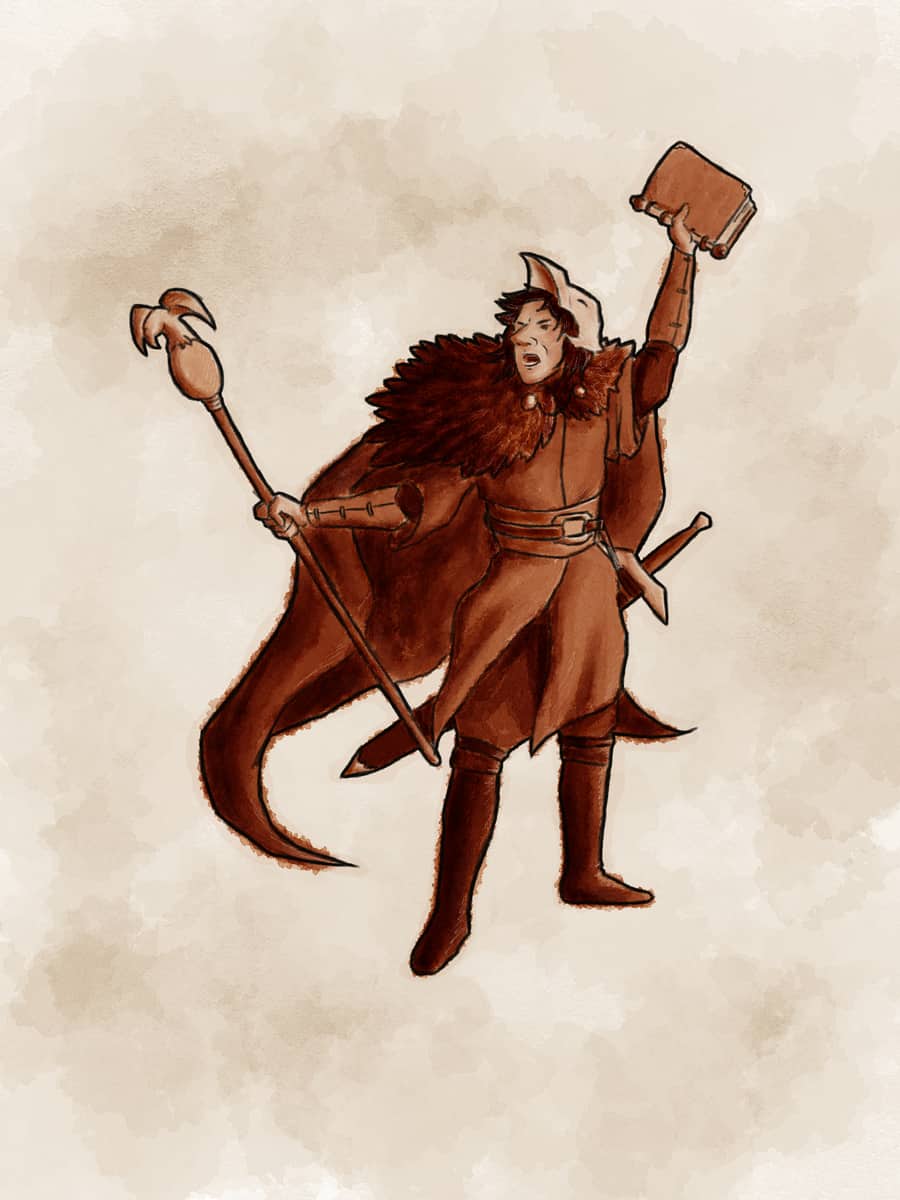 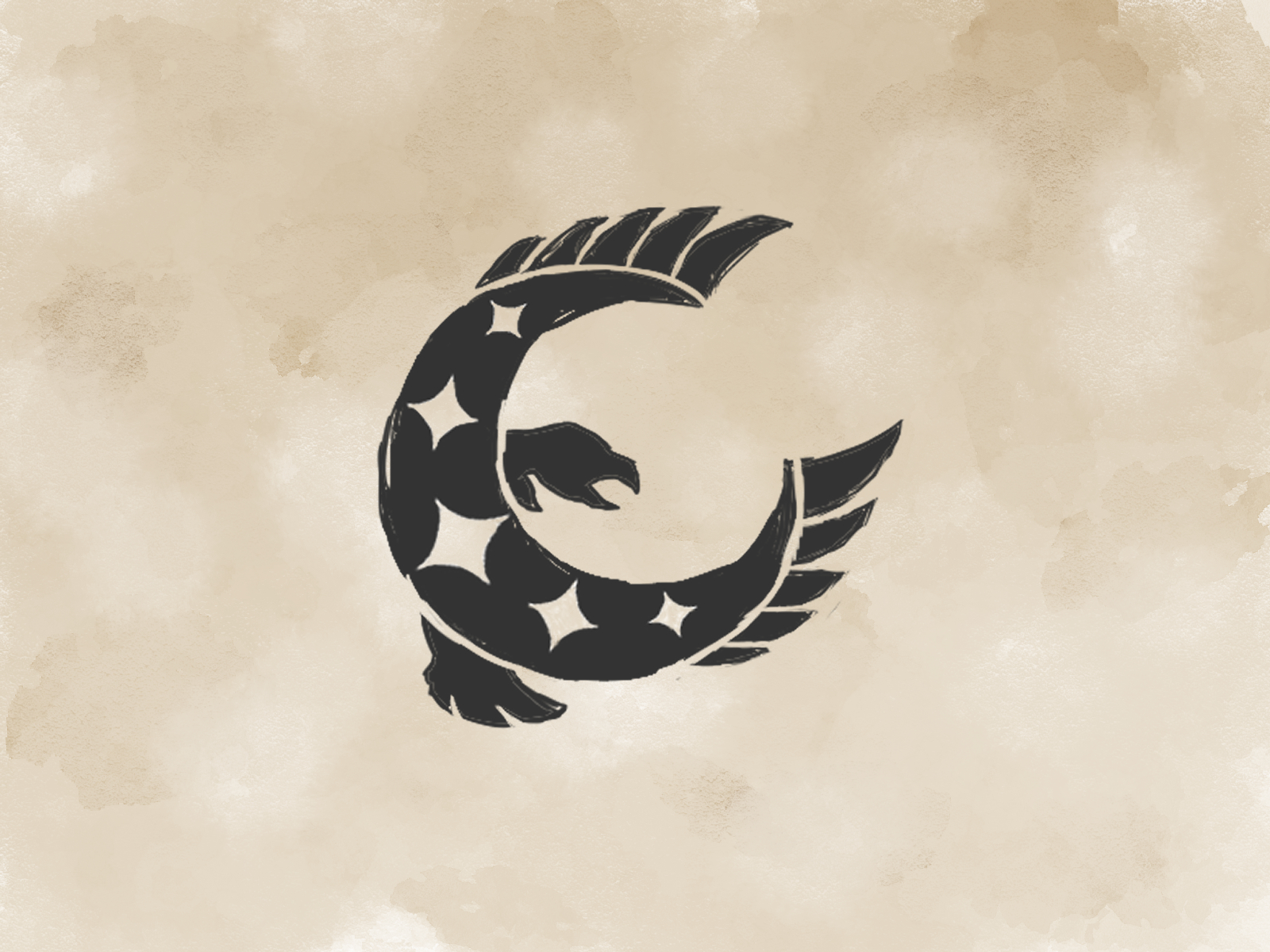 Mottamork has strained relationships with many of their neighbors.

The Taansko show little interest in Mottamork’s grand plans, although they are more tolerant of the Vulture clan and still trade with them.

They see the Ulvriskar as little more than beasts to be tamed or eradicated, seeing no place for them in their new world.

The Jernhode strongly rebuke the suggestion that they may be ruled over, and refuse most dealings with Mottamork.

They look with disdain upon the Vulpaa, who they consider to be enemies of order and unworthy of the magic they possess.

Mottamork has a great respect for the scientific and analytical minds of Zehir, and has benefited greatly from trade and dealings with the Rattlesnake clan. Whenever they are in conflict with another clan, Mottamork will call upon Zehir for support and tactical advice.